After a three-year renovation — about two years longer than originally slated — the 34-acre Los Angeles State Historic Park near Chinatown finally has an opening date.

Officials with the California State Parks Department last week announced that the whale-shaped expanse will debut on Saturday, April 22.

There will be a grand opening celebration starting at 10 a.m., according to the park’s Facebook page. A park representative told the website Curbed L.A. that a bevy of family-friendly activities are being planned for opening day. (Read More 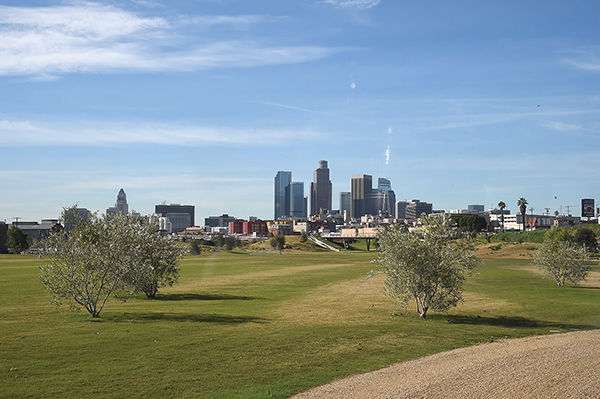