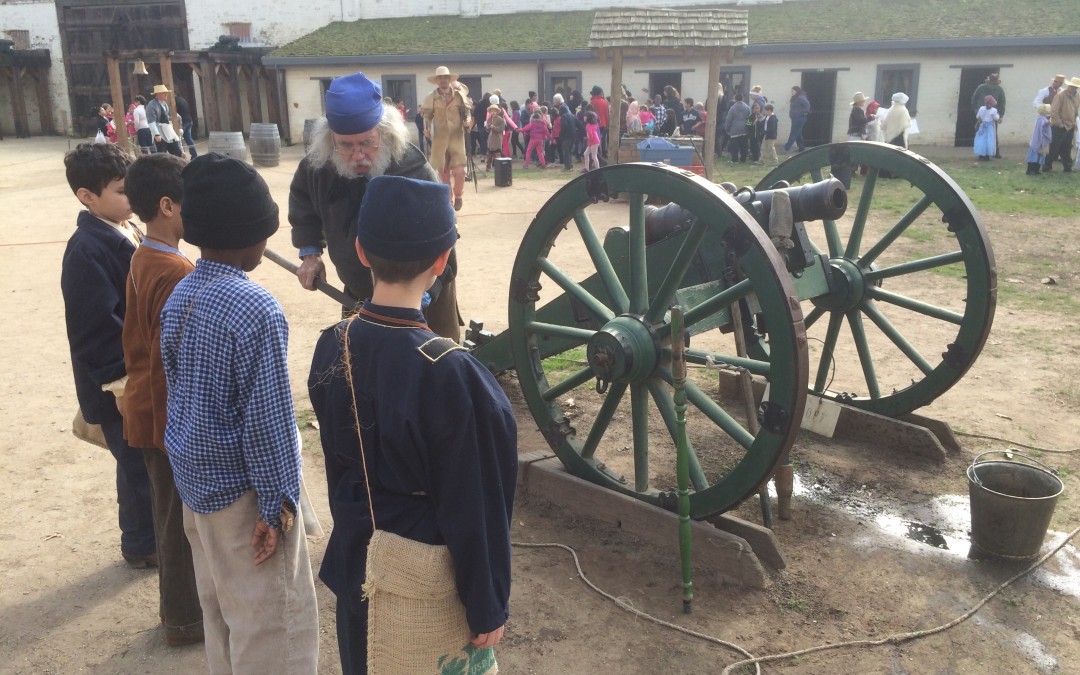 California’s state parks system has faced a rough few years: Deep cuts during the recession, and a financial scandal that rocked the department. Now, a state commission is just days away from releasing a report that demands the department modernize itself… 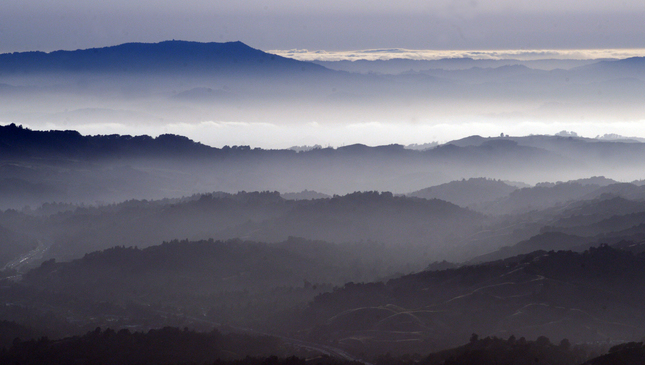 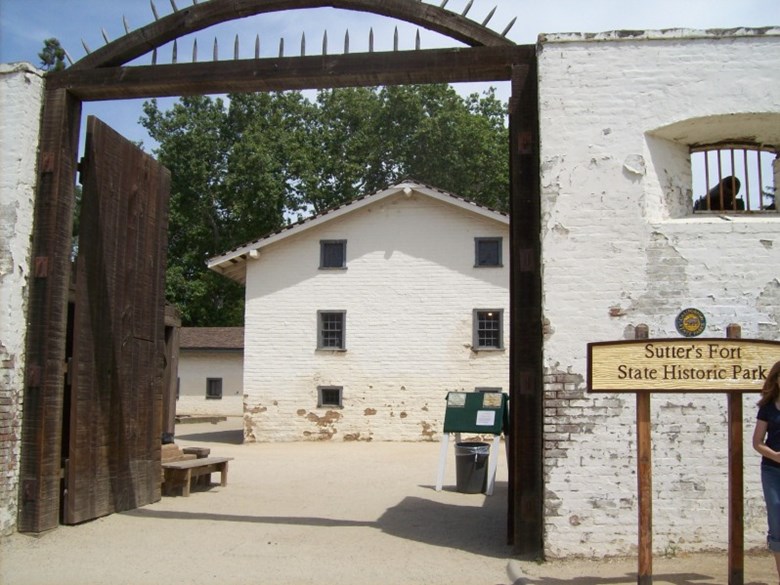 An independent commission is calling for the “fundamental transformation” of California’s archaic State Parks system, including the creation of an outside organization to help raise money and coordinate volunteers.

Many major issues we face are not chosen by us. Nothing better describes that than being on point for the issues of water and fire amidst the three driest years in California history. 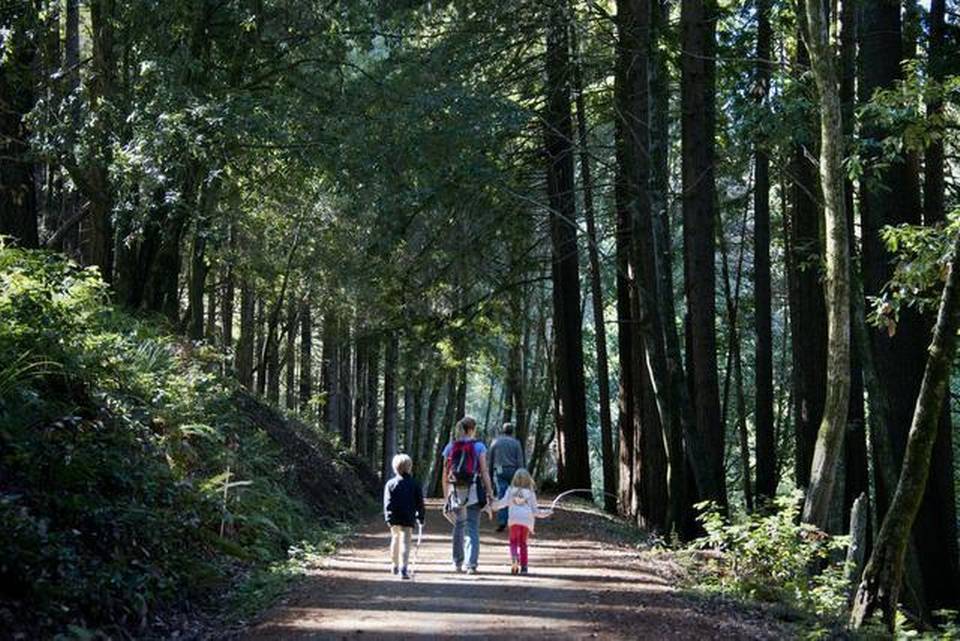 A panel created by the Legislature to review state parks operations reported Friday that the Department of Parks and Recreation is underfunded and mired in outdated bureaucracy, and that the parks system is out of reach for many poor people in urban areas. 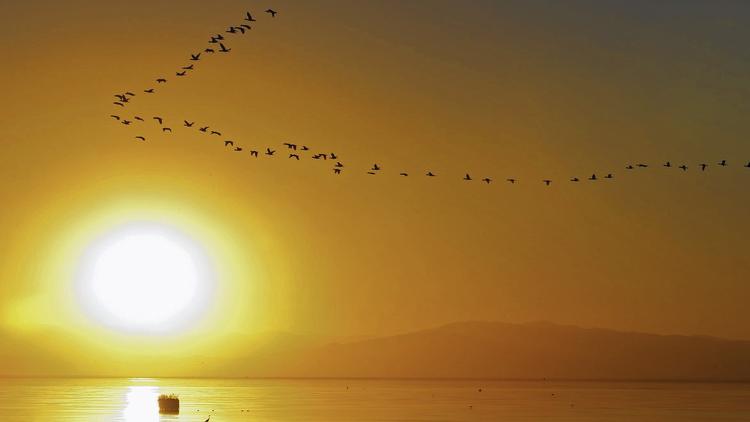 When visitors arrive at a state-run park these days, they may find disrepair after years of skipped maintenance and a crowd that doesn’t reflect the state’s growing diversity. 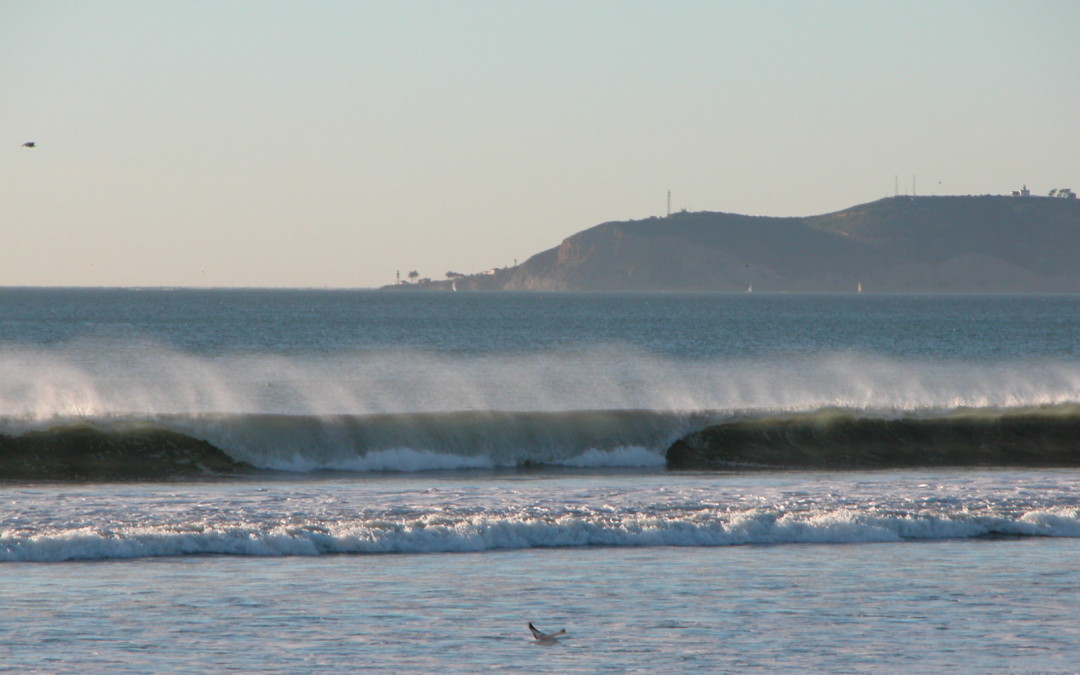 California State Parks offer residents and visitors a front-row seat to our culture, natural splendor and history. From the serenity of our local State Beach to the history at Old Town San Diego, our State Parks offer learning, relaxation, recreation, and adventure.